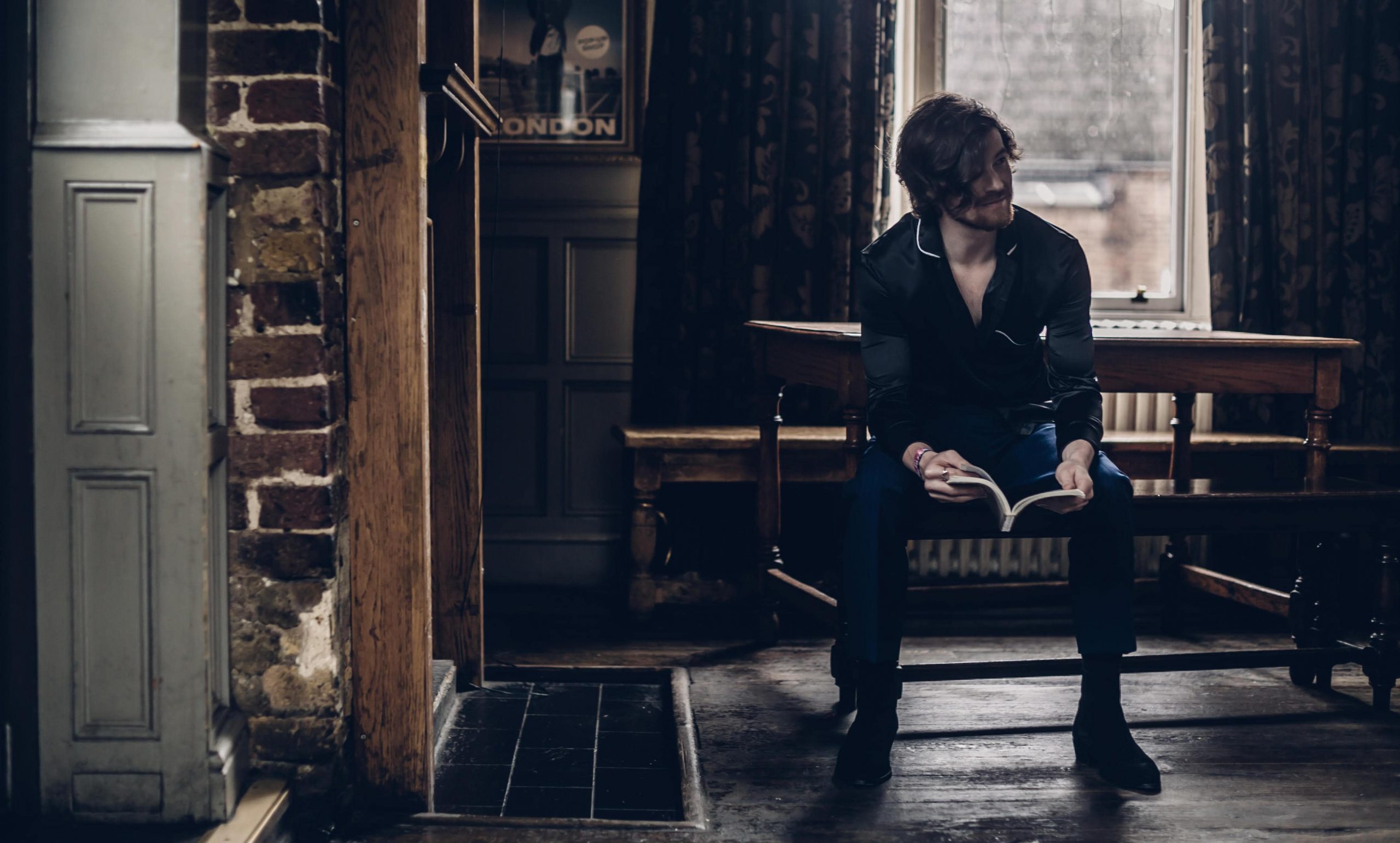 “London based, singer songwriter FERGUS, releases a new single ‘Zelda Mae’ the first single from his second EP ‘Three Of Swords’ due for release May 2019 via Goldun Egg Records.
Speaking about the track FERGUS said “Zelda Mae is about giving up on someone and, in doing so, finally breaking out from under their spell. Waking up from a trance and realising what you were putting yourself through, and everything that cost. Giving up can be the hardest thing to do and Zelda Mae is a release of months of hurt and sheer frustration; it’s triumphant in its sadness – a silver lining on an overcast day.”

FERGUS talent for stirring emotive songwriting continues to evolve in this heart-rending song; a reflective brooding vocal glides over melodic guitar rhythms and the rich timbre of deep cello, gathering pace and intensity as Fergus pleas for peace of mind.

The release of Zelda Mae is the opening of a new chapter for FERGUS, we can expect to see more attitude and a bolder sound from his second EP.”