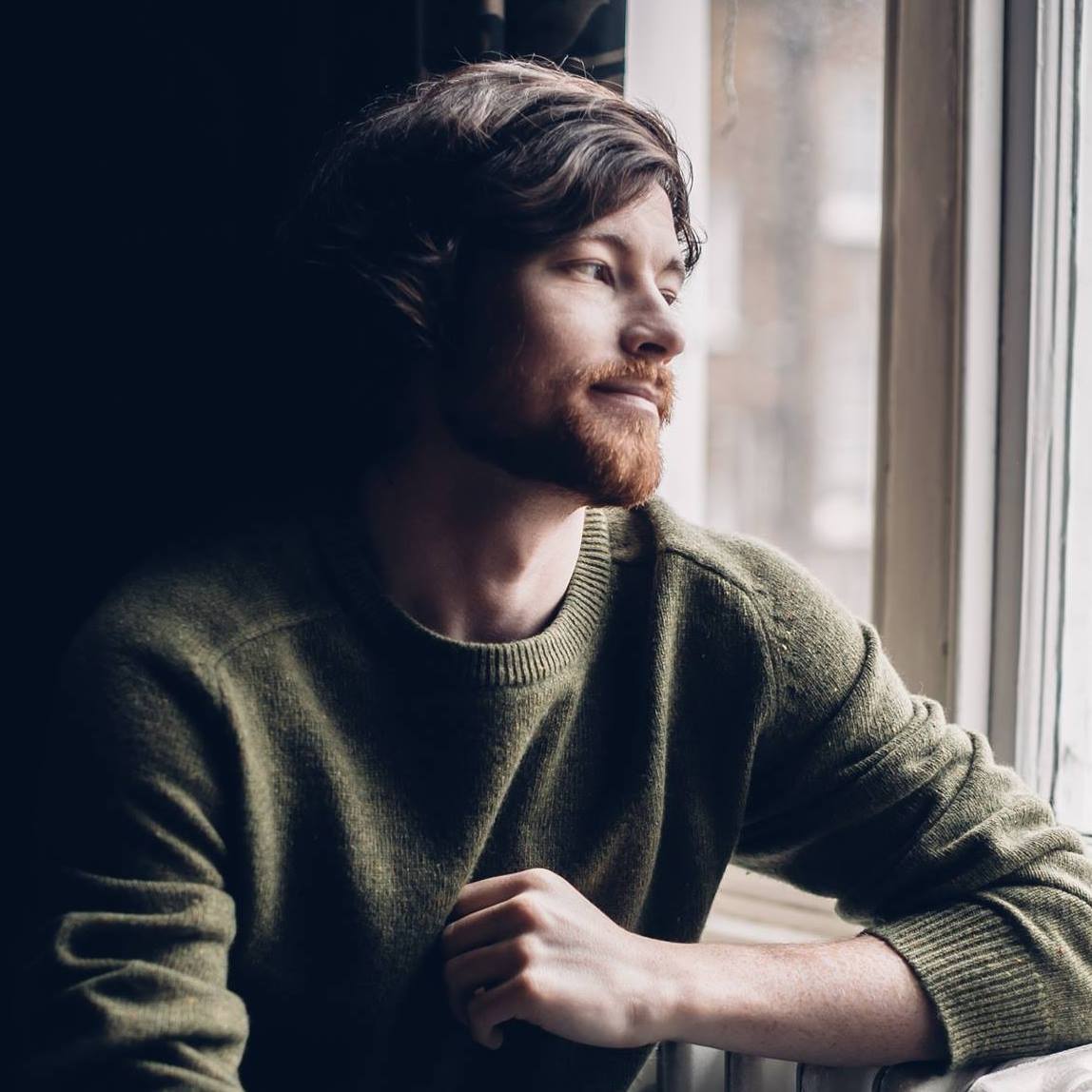 FERGUS’ music has a way of making the rest of the world fade away as his listener gets lost in the dreamy sophistication and deep emotion of his soundscapes and songwriting. Produced by Jake Gosling, ‘Zelda Mae’ is an extraordinary effort that feels both vintage yet timeless. The track moves at a brooding pace as FERGUS’ affecting vocal flutters over melodic guitar rhythms and poignant cello, culminating in a stunning instrumental outro.

Speaking about the track FERGUS said “Zelda Mae is about giving up on someone and, in doing so, finally breaking out from under their spell. Waking up from a trance and realising what you were putting yourself through, and everything that cost. Giving up can be the hardest thing to do and Zelda Mae is a release of months of hurt and sheer frustration; it’s triumphant in its sadness – a silver lining on an overcast day”.

‘Zelda Mae’ offers a beautiful first looking into FERGUS’ second EP, ‘Three Of Swords’ due for release May 2019 via Goldun Egg Records. If this track is anything to go by, FERGUS’ second EP will continue to have him stand out as one of the purest and most evocative acts in the singer songwriter/ indie pop genres right now.”

See More: When The Horn Blows