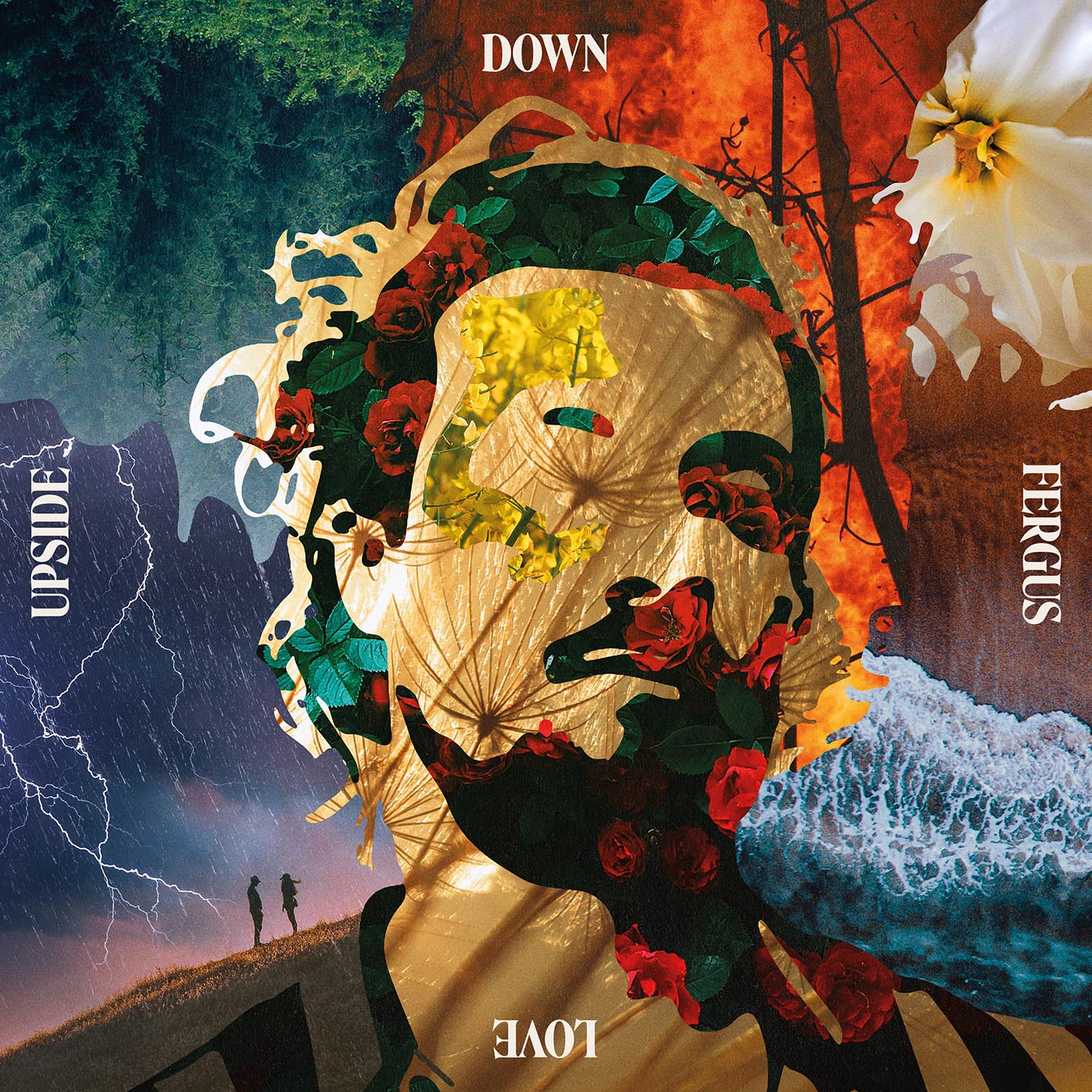 RECORD of the DAY: Fight Forever

We last featured London-based singer-songwriter FERGUS back in September 2020 with the tender and honest Enough for You. Since then, the rising artist has been working on his debut album, Love Upside Down. Co-produced by himself and Goldun Egg label boss/songwriter-producer Jake Gosling (Ed Sheeran, Keane and Shawn Mendes), the album sees Fergus skip seamlessly from acoustic folk, indie and psychedelic rock to swathes of synths, a dip into jazz and even the spectre of samba. Fight Forever is the latest single taken from his debut, released at the end of May, and is a melodic, driving blend of alt-pop and rock about falling in love.