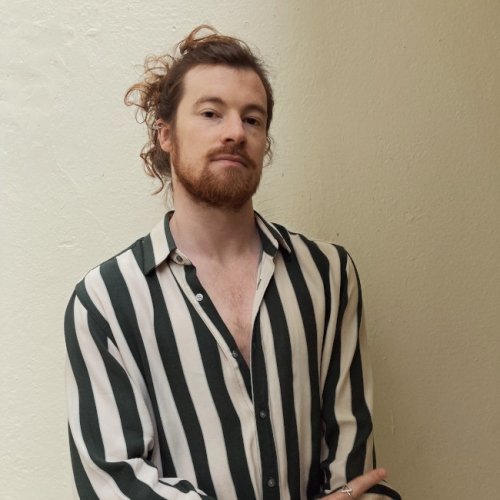 Record of the Day : Enough for You

FERGUS
Enough for You

We last featured London-based singer-songwriter FERGUS back in August 2019 upon the release of his second EP Three of Swords and the beautifully evocative Not Enough. Since then, he has dropped another EP Close Quarters and is now embarking on his next musical chapter with a string of single releases in 2020.

Premiered by Wonderland and produced by Jake Gosling (Ed Sheeran, Keane and Shawn Mendes), Enough for You is his latest release and a gorgeous affair. Building on an intimate acoustic guitar melody, the track weaves and pulsates into a stirring alt-pop explosion of tenderness and honesty.

Further praise has come from Atwood Magazine, Lefuturewave and The Most Radicalist, while previous tastemaker support for his singles have come from the likes of Clash, Hunger, and Songwriting Magazine, as well as radio spins from Radio 1 (Huw Stephens), 6 Music (Tom Robinson) and BBC Radio Wales/Cambridgeshire.

Continuing to impress us with his own take on singer-songwriting, FERGUS is steadily building an impressive catalogue of tender acoustic-based gems. A rising star.

See More: Record Of  The Day