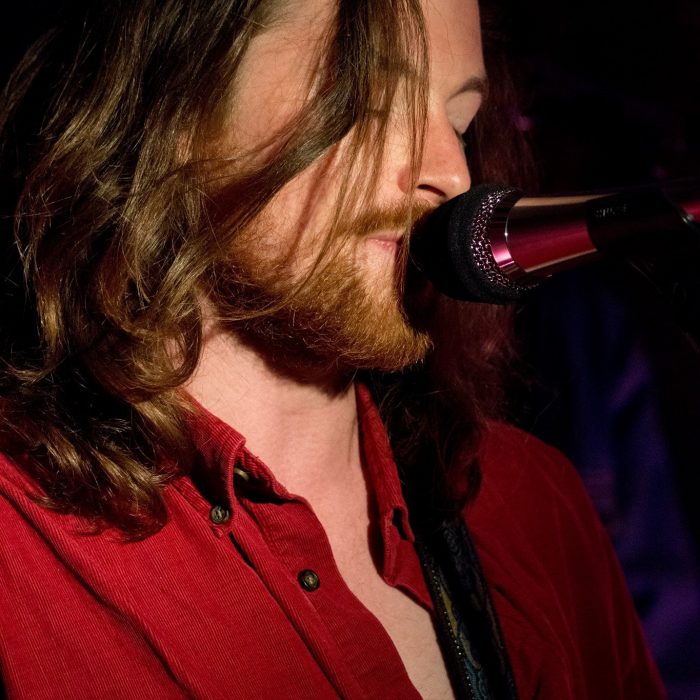 FERGUS is signed to Goldun Egg Records, one of the new breed of independent labels carving a name for themselves where the artist comes first.

Music has always framed FERGUS’ life. A choirboy with perfect pitch, he performed across the globe, obeying the strict dictums of choral life and obsessed with bending in. In later life, music has become the exact opposite, providing a much-needed outlet for the artist to express his individuality and get his emotions out. Secluding himself away in secret with a guitar he started to write songs of his own, desperate to learn his craft and unlock something inside himself.

2018 brought debut EP ‘Purple Road’, before FERGUS released his beautiful follow up ‘Three Of Swords’.
2020 saw the release of ‘Close Quarters’ acoustic EP, a stripped-down selection that went straight to the core of FERGUS’ work.

Finally using his voice and art in the manner it was designed for, FERGUS has truly discovered himself and is set to release his debut album in 2022. 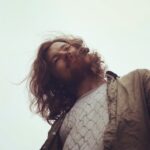 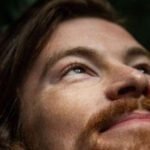 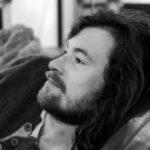 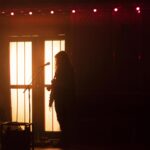 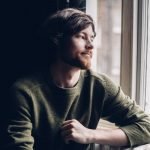